Library of Congress Cataloging-in-Publication data is available for this title.

For difficult women, who should be celebrated for their very nature

Water, All Its Weight

The Mark of Cain

Requiem for a Glass Heart

In the Event of My Father’s Death

Break All the Way Down

I Am a Knife

The Sacrifice of Darkness

My sister decided we had to go see her estranged husband in Reno. When she told me, I was in a mood. I said, “What does that have to do with me?”

Carolina married when she was nineteen. Darryl, her husband, was a decade older but he had a full head of hair and she thought that meant something. They lived with us for the first year. My mom called it getting on their feet but they spent most of their time in bed so I assumed getting on their feet was a euphemism for sex. When they finally moved out, Carolina and Darryl lived in a crappy apartment with pea-green wallpaper and a balcony where the railing was loose like a rotting tooth. I’d visit them after my classes at the local university. Carolina usually wasn’t home from her volunteer job yet so I’d wait for her and watch television and drink warm beer while Darryl, who couldn’t seem to find work, stared at me, telling me I was a pretty girl. When I told my sister she laughed and shook her head. She said, “There’s not much you can do with men but he won’t mess with you, I promise.” She was right.

Darryl decided to move to Nevada, better prospects he said, and told Carolina she was his wife, had to go with him. He didn’t need to work being married to my sister but he was inconsistently old-fashioned about the strangest things. Carolina doesn’t like to be told what to do and she wasn’t going to leave me. I didn’t want to go to Nevada so she stayed and they remained married but lived completely apart.

I was asleep, my boyfriend Spencer’s arm heavy and hot across my chest, when Carolina knocked. My relationship with Spencer left a lot to be desired for many reasons, not the least of which is that he spoke only in movie lines, thinking this made him more credible as a cinephile. He shook me but I groaned and rolled away. When we didn’t answer, Carolina let herself in, barged into our bedroom, and crawled in next to me. Her skin was damp and strangely cool, like she had been running in winter. She smelled like hair spray and perfume.

Carolina kissed the back of my neck. “It’s time to go, Savvie,” she whispered.

Spencer covered his face with a pillow and mumbled something we couldn’t understand.

An hour later, we were on the interstate, heading east. I curled into the door, pressing my cheek against the glass. As we crossed the California border, I sat up and said, “I really hate you,” but I held on to my sister’s arm, too.

The Blue Desert Inn looked abandoned, forgotten. Mold patterns covered the stucco walls in dark green and black formations. The neon VAC N Y sign crackled as it struggled to stay illuminated. There were only a few cars in the parking lot.

“This is exactly where I expected your husband to end up,” I said as we pulled into the parking lot. “If you sleep with him here, I will be so disappointed.”

Darryl answered the door in a loose pair of boxers and a T-shirt from our high school. His hair fell in his eyes and his lips were chapped.

He scratched his chin. “I always knew you’d come back to me.”

Carolina rubbed her thumb against the stubble. “Be nice.”

She pushed past him and I followed, slowly. His room was small but cleaner than I expected. The queen-size bed in the middle of the room sagged. Next to the bed were a small table and two chairs. Across from the bed, an oak dresser covered with used Styrofoam coffee cups, one bearing a lipstick stain.

I pointed to the large tube television. “I didn’t know they still made those.”

Darryl’s upper lip curled. He nodded toward the door leading to the next room. “You should see if the room next door is available.” He patted the bed and threw himself at the mattress, which groaned softly when he landed. “Me and your sister are going to be busy.”

In the office, an older man with a large gut and thick head of red hair leaned against the counter, tapping a map of the hotel, explaining the merits of each of the available rooms. I pointed to the room adjacent to Darryl’s.

“Tell me about this room.”

The motel clerk scratched his stomach, then cracked his knuckles. “That there is a fine room. There’s a bit of a leak in the bathroom ceiling but if you’re in the shower, you’re already getting wet.”

I slid three twenties across the counter. “Neither.”

The air in my room was thick and dank. The bed carried a familiar sag as if the same person had gone from room to room, leaving the weight of memory behind. After a thorough inspection, I pressed my ear to the door separating my room from Darryl’s. Carolina and her husband were surprisingly quiet. I closed my eyes. My breathing slowed. I don’t know how long I stood there but a loud knock startled me.

I pulled my door open and glared at my sister, standi
Next > 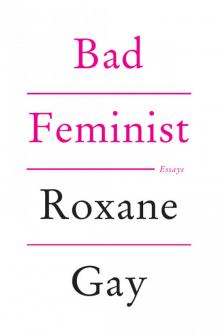 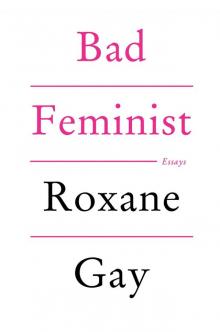 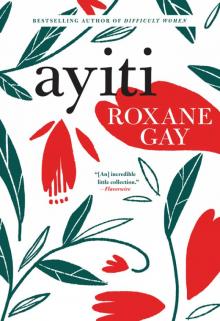 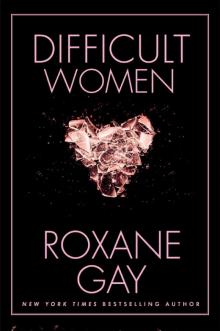 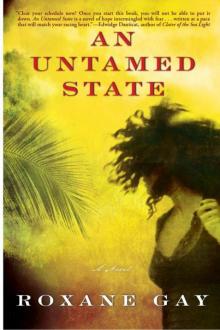 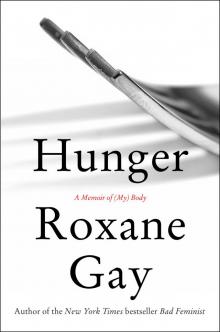